Adderall abuse has been plaguing college campuses for about a decade. It is also known as the "study" drug.  Adderall is a stimulant drug that doctors will prescribe to treat Attention-Deficit Hyperactivity Disorder (ADHD) and Narcolepsy. In some instances, it has been prescribed as an antidepressant augmentation strategy or to treat chronic fatigue. In addition to the drug being used as intended, it is often used for recreational purposes. Adderall has a high potential for addiction.

According to a study of more than 10,000 American college students, more than 50 percent of students with an Adderall drug prescription were solicited to sell their medication to classmates and friends. Likewise, virtually every student who abuses these drugs in college gets the drug from a peer who has a valid prescription.

As you can imagine, much of Adderall abuse education is aimed at young adults. Specifically, those in American colleges and universities where it takes place. This is because the medication is often treated as a smart drug; a stimulant that can assist with academic performance and help young students cram for a test. Adderall is also taken to get high because it can produce a euphoric feeling when misused or taken at higher-than-prescribed levels.

Unlike alcohol, Adderall addiction does not provide some of the clear signs of substance abuse while in the early stages. People abusing drugs also become good at hiding their problem. Adderall side effects range from mild to severe. Some people suffer allergic reactions to the drug, with severe effects in those cases. Side effects and signs of Adderall abuse include: 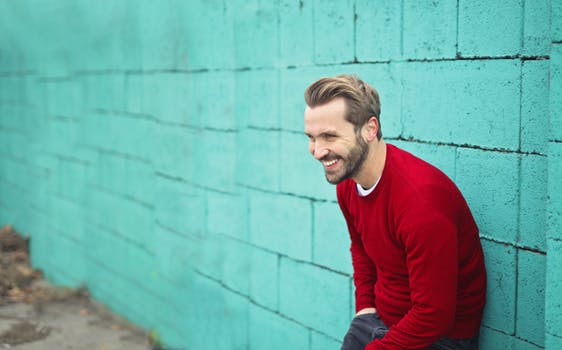 One of the most troubling issues with this drug is that it’s highly addictive. People who take the drug for prolonged periods will become dependent on the chemical response and likely struggle with a withdrawal period when attempting to stop.

The primary reason that people need Florida Adderall addiction treatment is because most long-term users experience a severe crash, which can be quite debilitating. Furthermore, this "crash" is accompanied by mood swings, concentration problems and fatigue.

We help clients who enter Florida Adderall addiction treatment to break the cycle of abuse. While Adderall is not as physically damaging as dangerous substances such as heroin or cocaine, addiction can spiral out of control if the person does not seek help and get admitted into Florida drug rehab. Mental obsessions and other side-effects of Adderall can become overwhelming.

Adderall treatment is not solely focused on getting people sober. It is about having people understand how to create a life without substance abuse. Treatment offers clients a chance to reflect and understand what might have led to these substance abuse problems in the first place. Without that realization and the ability to make changes, the chance of relapse is high, particularly if exposed to especially emotional or difficult situations.

In the Florida model of drug rehab there are three levels of treatment: partial hospitalization (PHP), intensive outpatient (IOP), and outpatient (OP). While we don't currently offer medical detox, we do help clients secure placement with one of our detox partners. We orchestrate and advocate for our clients throughout the treatment process. As you would anticipate, treatment levels vary in intensity, but they share a theme of building an outside support system from the beginning. Simple Path clients are immersed into the community as they shop for their own groceries, participate in recreational activities and attend local 12-step meetings. In this way, the Florida style of care allows clients to access quality addiction treatment while normalizing their lives. We prepare all our clients by giving them the tools needed to succeed in the real world.