Simple Path Recovery is a boutique-style Florida drug rehabilitation program. Here at our Ecstasy/MDMA rehab center In Pompano Beach Florida, we offer partial hospitalization, intensive outpatient and outpatient treatment programs, just off scenic A1A Highway. Our therapy programs are designed to address both mental health and substance abuse problems concurrently. Each client who comes to our Pompano Beach Florida Ecstasy/MDMA rehab center will receive a personalized addiction treatment plan. This includes individualized level of care placement as well as creating specific, evidence-based treatment alternatives to suit each client’s needs. Because addiction to Ecstasy and MDMA can be dangerous, we urge you to call us today. We are here to help you learn more about how you can live a happy, healthy life, free from substance abuse. 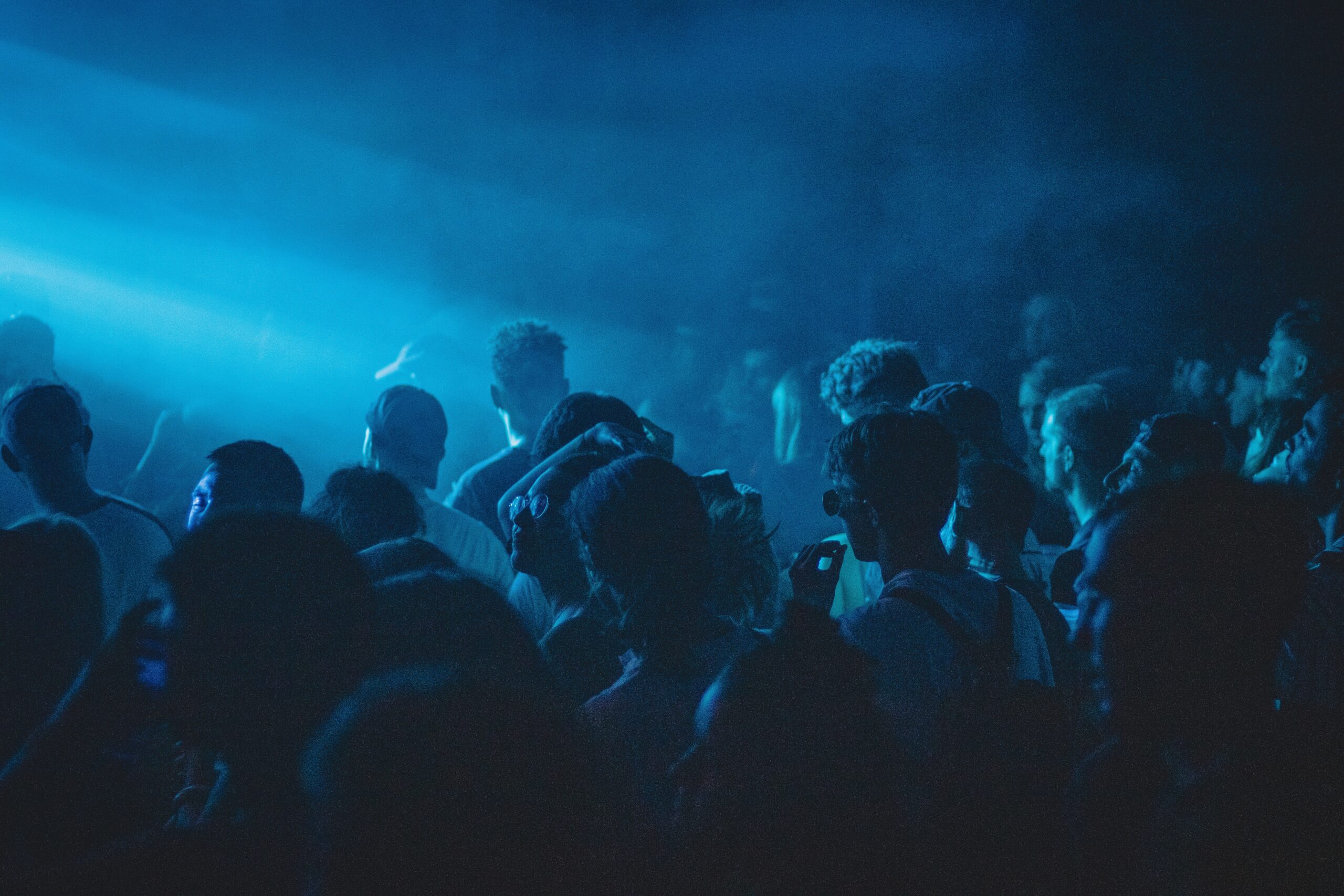 Get on the Road to Recovery

A treatment and recovery program tailored to you. Get the Help you need today!

About Ecstasy and MDMA

Ecstasy is a somewhat distinctive drug. Specifically, ecstasy is a both stimulant and hallucinogen. It is an illegal, synthetic drug of abuse that is usually consumed in pill, tablet, or capsule form. Ecstasy stimulant effects will provide a boost of energy and awareness while the hallucinogenic effects will trigger senses of a distorted reality. In the medical world, it is known as Methylenedioxymethamphetamine (MDMA). Ecstasy is also known by these common street names: Molly, E, X, XTC, beans and Adam. Though the drug may be called different names, the chemical 3,4-methylenedioxymethamphetamine (MDMA) is what creates the effects of the drug. However, ecstasy is illegal and has no current medically approved uses. Currently, there is a lot of research being done around MDMA and PTSD. Ecstasy is typically manufactured in laboratories overseas and in Canada before being trafficked into the United States. Makers of the drug often make tablets that look like candies in the likeness of cartoon characters. As a result, users become interested in seeking specific art designs. 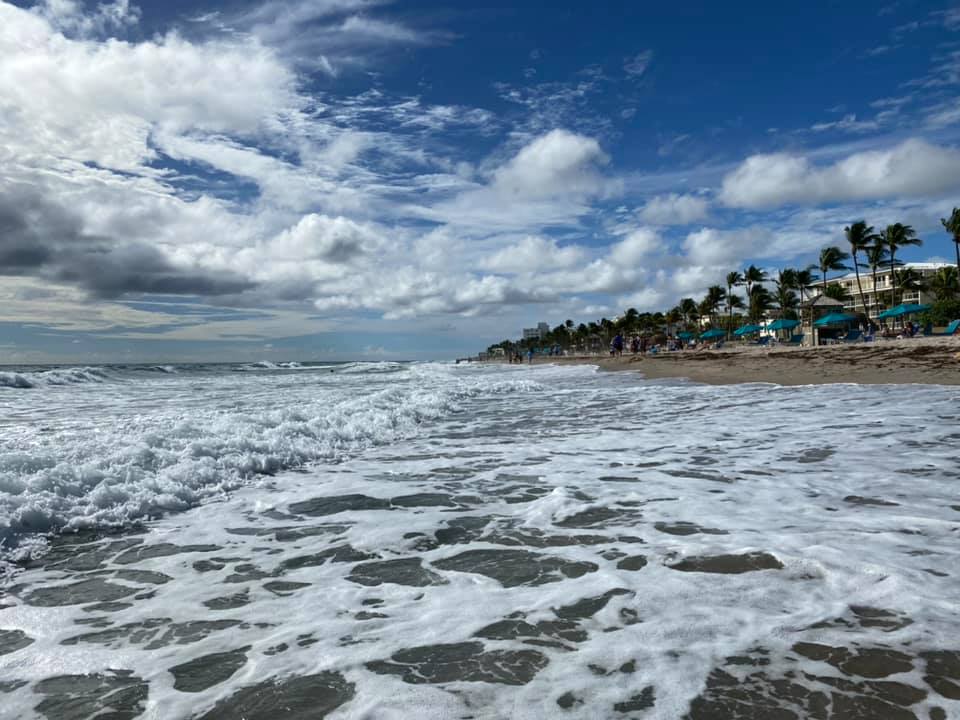 At Simple Path Recovery, we offer a variety of evidenced-based treatment programs. We also offer several phases (or levels) of rehab care, depending upon the specific needs of each client.

Medical Detox – Throughout the detox phase, the body must rid itself of drugs and other toxins through a medically-supervised program.

Partial Hospitalization Program – In this initial stage of addiction treatment clients reside in off-site housing and are transported to our treatment center daily. Clients are monitored at all times.

Intensive Outpatient Treatment – This phase of treatment is for patients who are ready for step-down care from partial hospitalization. The IOP program runs three times per week, allowing clients to return to work or school.

Outpatient Treatment – Clients reside at home and make individual appointments with their therapist as a continuation of care. Tele-therapy is also available for outpatient care.

Hyperthermia is one of the most common risks associated with ecstasy and MDMA. An alarmingly sharp increase in body temperature, known as heatstroke, results from overexertion of the body. Since the drug is commonly associated with the nightclub and rave scenes, dancing for long periods of time without drinking enough water can cause hypothermic reactions. In severe cases, hyperthermia can cause liver damage, kidney or heart failure, or even death.

During the week following use, a person abusing ecstasy might exhibit the following symptoms: 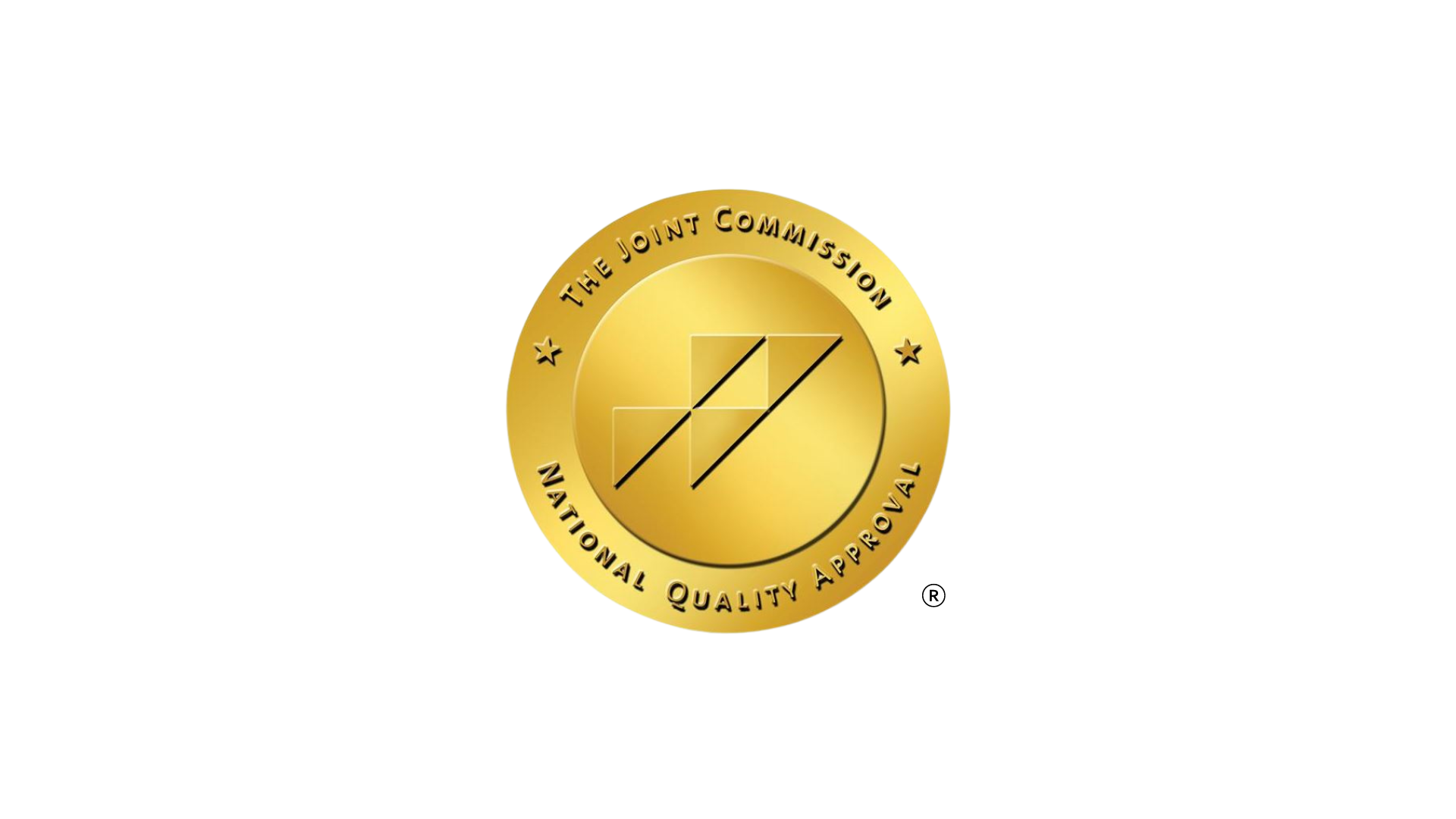