Almost every American is aware of the crippling impact that opioid addiction has throughout the United States. As opioid-related deaths have continued rise, so must the need for Fentanyl addiction treatment. One factor driving the increase in opioid deaths is the appearance of powerful synthetics like Fentanyl. According to the Centers for Disease Control and Prevention, the death rate of synthetic opioids (other than Methadone) increased by over 72 percent from 2014 to 2015.

Fentanyl, a synthetic opioid, is up to 100 times more potent than morphine, and up to 50 times more powerful than pure heroin. Even in the smallest doses, fentanyl is deadly for most people. Naloxone can be used to reverse the effects of Fentanyl. It is a medication that provisionally blocks the lethal effects of opioids. Additional doses of Naloxone are needed compared to other opioid overdoses, due to the strength of fentanyl.

Fentanyl  has become leading cause of opioid-related deaths in the United States. 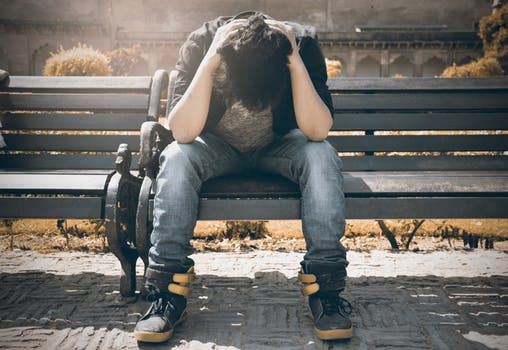 Fentanyl is a synthetic opioid that produces effects similar to morphine but with much more power. It’s used as a short-term pain reliever in surgical environments. The man-made drug allows the user to feel quick pain-relief, comfort, and euphoria. It’s fast-acting, which makes it useful in emergency care. It’s most widely used for surgeries and post-operative pain since it is fast-acting, but effects wear off quickly compared to other pain-relieving medications.

Fentanyl is usually injected intravenously, but it may also be delivered via transdermal patches for chronic pain sufferers. Unlike other medications, Fentanyl has an incredibly efficient transdermal bioavailability, which lends to its fast-acting abilities. Fentanyl was first produced in 1960 and quickly became widely used as a general anesthetic. It was originally used through intravenous injection through the 60's, until the transdermal patch was announced in the 1990s.

Today, thousands of fatal opioid overdoses have dramatically increased, mainly due to the growth of Fentanyl availability. Not only has it grown in medical use, but it’s also illegally manufactured in labs in Mexico and China. Due to it’s high potency, significant amounts can be sent in small packages, like cell phone cases, which are challenging for law enforcement to find.

Each person is unique, and individual needs must be addressed in Florida addiction treatment. Finding a recovery program where treatment includes medical assessment is extremely important. What medications should be used in the addiction treatment process is an important factor to consider. The use of medications begins at the first phase of treatment. Later, other modalities can be introduced as the physical effects of withdrawal become more manageable. However, detox by itself is not considered treatment. It is only the first stage on the road toward addiction recovery. 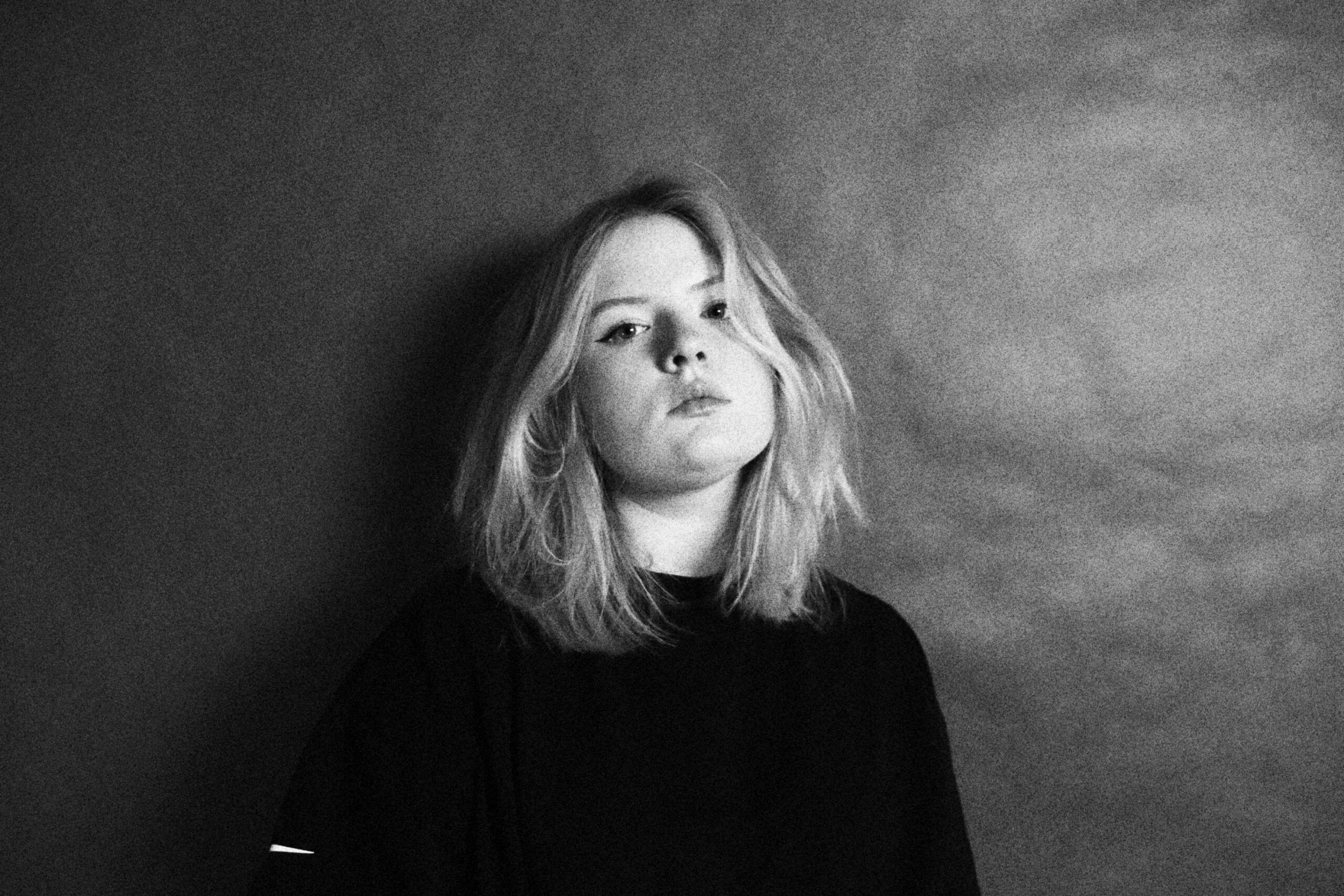 Simple Path Recovery uses a medical approach in tandem with other behavioral health therapies. Each client receives a full assessment and developed program for the best possible path to long-term recovery. Qualifying clients may also participate in Suboxone treatment, along with other medication assisted treatment (MAT) tools. In this way, client cravings and withdrawals are dramatically reduced, making them more open to traditional cognitive behavioral therapies. Suboxone and other MAT medications do not cure addiction, but make recovery possible and teachable.

Florida drug rehab is most successful when clients (and their families) create a long-term treatment plan with our professional therapists. For this reason, Simple Path Recovery offers three levels of care at our Florida recovery center for clients experiencing substance use disorder (SUD).

We recognize that addiction can vary from mild to severe. While some people are high-functioning addicts living a semi-normal life, others have damaging addiction problems that hamper their capacity to go to school or hold a job. Both clients need assistance, but maybe not at the same level of care. Because no two clients are exactly alike, we’ll pay attention to the details in order to individualize your addiction treatment experience.

Our levels of addiction care include: