How to Help Someone With An Addiction

Never Detox on Your Own

Suboxone Was Designed for Long-Term Treatment

2018 saw the first decline in drug overdose deaths in nearly 30 years. In fact, they declined by about 5% to 70,000 lost American lives. The 2018 decline is generally described by decreases in deaths from prescription opioid medications, the drugs that started the nation’s addiction crisis back in the 1990s. But those declines show to have been superseded by significant increases in deaths from other street drugs like methamphetamine and cocaine. However, that short-lived trend reversed course in 2019 as new record numbers in are persisting to rise, a revival that is likely problematic and perhaps exacerbated by the Covid-19 pandemic. 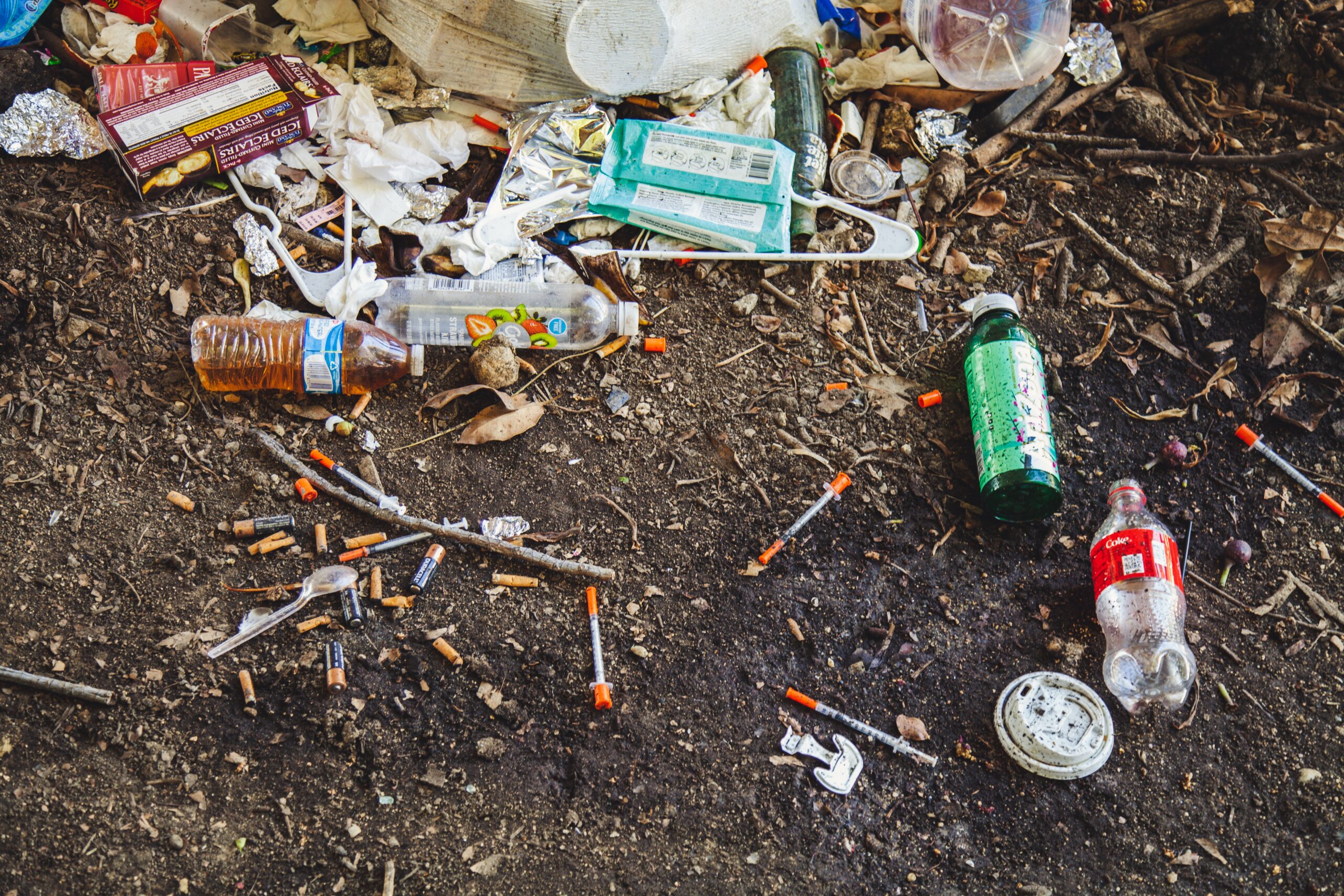 Fears Mount for Continued Climb in Overdose Deaths in 2020

Nearly 72,000 Americans died from drug overdoses last year, according to data by the Centers for Disease Control — an increase of 5 percent from 2018. Deaths from drug overdoses continue to move higher than the peak yearly death totals ever recorded for car accidents, guns or AIDS, and their acceleration in recent years has decreased overall life expectancy for Americans.

Right now, it appears 2020 may increase further. In fact, drug overdose fatalities have grown by an average of 13 percent so far this year over last year. If this tendency continues for the rest of the year, it will be the strongest increase in annual drug-related deaths since 2016, when a class of synthetic opioids known as Fentanyl first made significant inroads in the heroin supply of the U.S. street drug supply.

Up until the last few years, Fentanyl had been largely found in the northeastern states and other parts of the eastern United States. It was generally found as an additive in powdered supply of street heroin. But in recent years, Fentanyl and other strong “man-made” opioids have been attributed for an increasing number of overdose deaths in California, Arizona, and other Western states. Most of the heroin in the Western United States is in a form known as black tar: a sticky substance that is not easily combined with Fentanyl powdered additive. Generally, this has kept Fentanyl out of the heroin supply in the West. But, according to the reports, increasing numbers of counterfeit pills containing Fentanyl — often falsely promoted as oxycodone or other prescription painkillers — are appearing in these states, causing a swell in drug overdoses.

Matthew Koenig is the principal of Last Call Marketing, which devotes their efforts to Digital Marketing, Content Marketing, Website Design and SEO, primarily in healthcare and tourism concerns. Mr. Koenig is based out of South Florida. His sober date is June 10, 2013.