Heroin addiction has reached every corner in the United States and is continuing to fuel America's opioid crisis. Heroin creates a high that rapidly induces a state of relaxation and euphoria, as it is linked to chemical changes in the pleasure centers of the brain. Heroin is generally inhaled or needle-injected. Like prescription opiates, heroin blocks the brain’s ability to perceive pain— which is why it feels like an intense pain medication.

Heroin addiction treatment in Florida is needed more than ever during the continued opioid crisis (and now, COVID-19). For example, most of the street supplies are made up of other dangerous substances, predominantly Fentanyl. In fact, Fentanyl has shown to be deadly and has increased overdoses in the last five years alone. When you come to Simple Path Recovery, you will work with a professional team of licensed therapists who understand heroin addiction and can effectively treat it with an integrated approach that includes medication assisted treatment and behavioral therapy.

The Long-Term Consequences of Heroin Addiction May Include:

As with other drug addictions, heroin addiction is defined as chronic, compulsive drug-seeking behavior despite significant negative consequences. 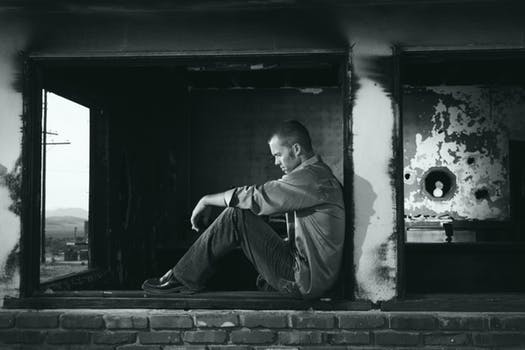 In a time where prescription opioids have reduced, heroin use as increased. In other words, while the government has cracked down on prescription painkillers, it has forced many people suffering with pain from injury to find a replacement that is readily available on the street. Also, heroin is less costly than prescribed opioids like Vicodin and Oxycontin. In addition, developing a tolerance to prescription pain killers can easily result in heroin addiction in a relatively short period of time. Pure heroin is produced using an extract from opium poppies, but heroin dealers often add supplementary substances like fentanyl, household cleaners, and other chemicals in order to increase its power. Moreover, pure heroin is much less likely to cause death than heroin mixed with fentanyl or other additives, but addicts have no way to know the real contents of the heroin until it is too late, and an overdose happens.

Do you think a loved one or friend is using heroin, but not sure? Since heroin creates such a state of heightened well-being, it is very attractive. However, once someone becomes addicted to heroin they become a different person. This person is either "high" or not feeling well from not being "high". This is known as "dope sick." Moreover, the conflict between these two "states" creates a frenetic situation that leads to stealing and other bad behaviors that may help them get more heroin. Other signs of heroin addiction may include: 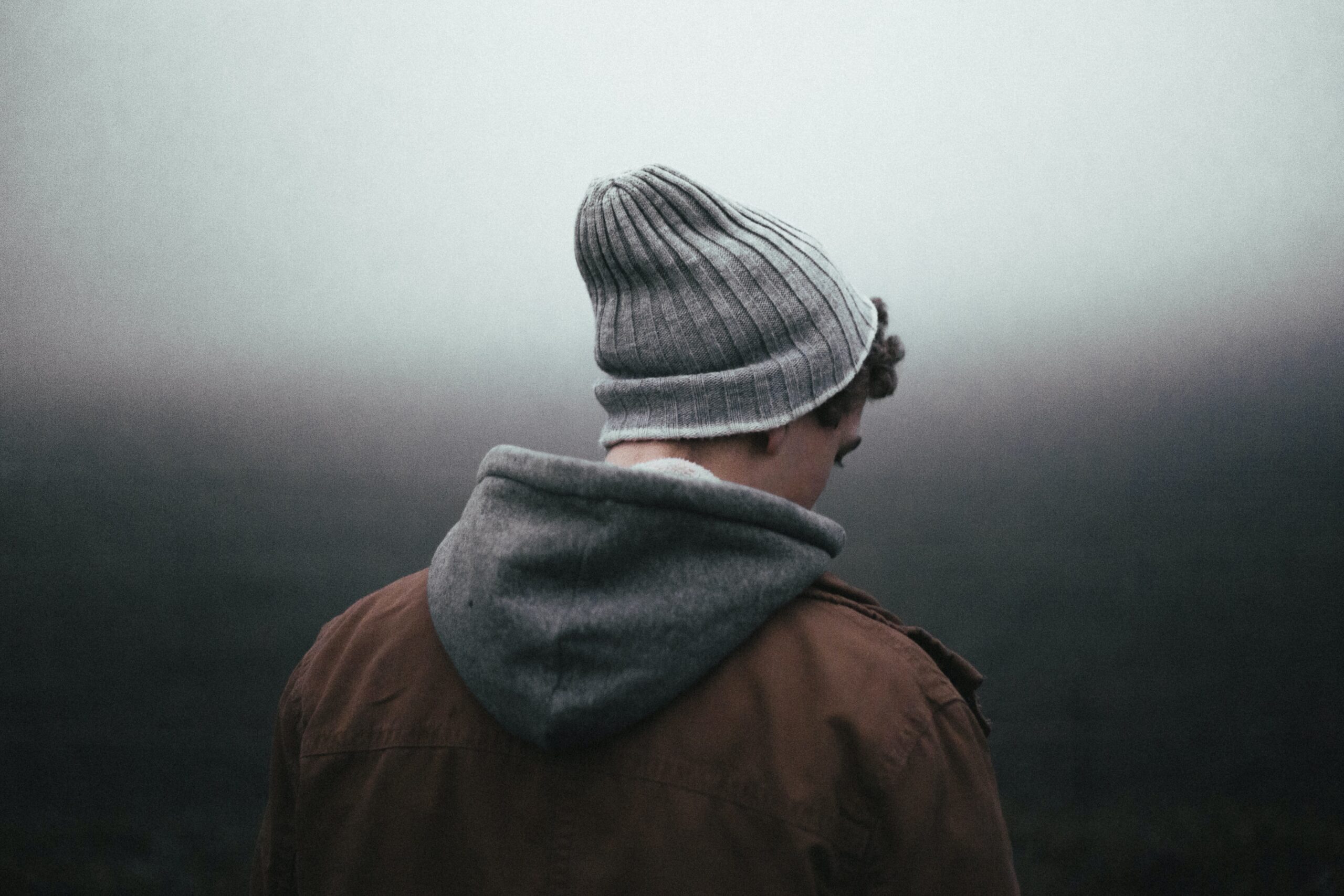 Every client is unique, and individual needs must be addressed in our Pompano Beach drug rehab. Finding a recovery program where treatment includes medical assessment is crucial. The use of medications begins at the first stage of treatment. Other modalities are introduced as the physical effects of withdrawal become more manageable. However, detox by itself is not considered treatment. It is only the first step on the path to recovery.

In 2016, over 2 million people in the United States suffered from an opioid use disorder (OUD). Included in this number are 262,000 people addicted to heroin alone. One recognized treatment protocol for heroin addiction is medication-assisted treatment (MAT), a treatment combining the use of medications (Buprenorphine, Suboxone, and Naltrexone) with counseling and behavioral therapies. Most importantly, Suboxone treatment has been a game-changer in the opioid crisis in light of dangerous overdose associated with heroin that have continued to climb.

Once clients are medically stable and substance-free, they can start our partial hospitalization drug rehab program. Highly structured and rigorous, our Florida heroin treatment program is personalized to include an extensive variety of treatment services. These can include  brain mapping/neurofeedback, individual therapy, group therapy, and other vital addiction treatment services. During this stage, clients gain the tools, inspiration, and support they need to overcome heroin addiction and propel them into long-term recovery. They also gain exposure to the South Florida recovery community with outside 12-step support meetings and activities.